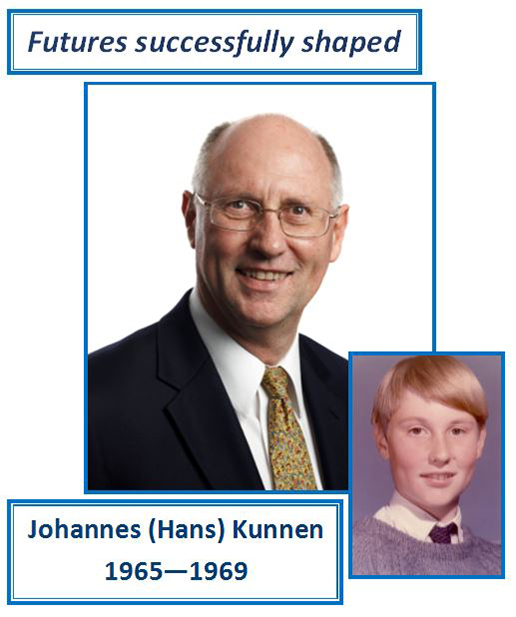 I arrived at Manningtree County Secondary School from Lawford C of E Primary  in 1965 and was placed into Country House. I represented the school at football and cross country and in later years became a prefect. My form teachers over the years included Mr.Hawkins (1H), Mr Green (2G), Mr Parish (3P) and Mr Palmer (4P). I enjoyed English, history, geography and rural science but tolerated maths, science, woodwork and metalwork. Football was my passion and in addition to the school football team, we organised very competitive 5-a-side football tournaments at lunchtimes.
My family migrated to Australia in October 1969.
I got to sit for the equivalent of ‘A levels’ and got into the University of Western Australia where I completed an Honours degree in Economics. I also studied for a Diploma in Education and went on to do a Masters Degree in Economics at the University of New England. After teaching for a while at the University of New England and at Macquarie University in Sydney I moved into the finance sector and became Chief Economist for State Bank NSW in 1991. I then became the Head of Investment Markets Research at Colonial First State Global Asset Management and, after a few years of retirement, went on to become Chief Economist of the St.George Banking Group. I have also sat on a number of industry and government advisory boards over the years.  In 2010, I published my first book entitled ‘Borrow and Build’.
Memorable moments from my time at school included:
I loved cross country running. The showers afterwards were not so much fun!
Inter house football. We lost 7-1 in my first game. I cried!
A school trip to Swanage and Chisel Beach – I still have a pebble from the ‘beach’
Being sent from the woodwork class to the metalwork class for a ‘long weight’.  It was a decade before I ‘got it’.
School assemblies with Mr Palmer singing at the top of his voice!
Reading 1984 and Animal Farm by George Orwell
Manningtree School had a huge mix of students and teachers. Learning how to deal with people of differing temperaments was a life skill first developed at Manningtree. It gave me a love of the written word (books) and for how the world worked (politics/social sciences). These eventually led me towards economics in my late teens.  The school also gave me a grounding in public speaking, a skill that served me well in my role as an economist.  Manningtree High School was a good place to be for my formative years.